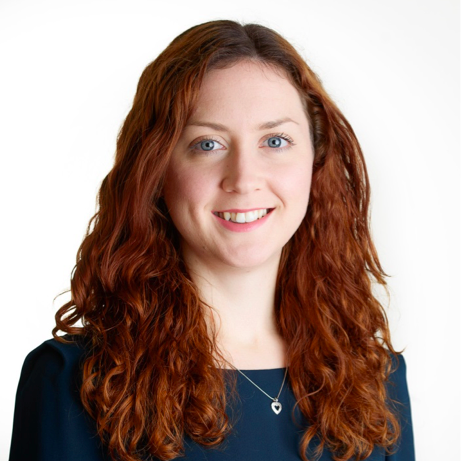 Lecturer in Psychology at the School of Health and Society of the University of Salford, PhD.
She researched the role of attention to learning and memory development in infancy at the University of Sheffield and worked at Binghamton University (New York) developing the gaze-continuum paradigm for research on the development of contour detection and the implementation of a video surveillance system to study imitation of children's actions with television. She also worked at the ESRC International Center for Language and Communication Development at Lancaster University studying how children transfer words learned from storybooks, television, and apps into the 3D world.

School of Health and Society of the University of Salford